Former House Majority Leader Dick Armey was interviewed on CNBC today and someone asked him about his former colleague J.D. Hayworth, who is running against John McCain for the Senate:

Incidentally, despite initially looking to be in a good position to beat McCain in next Tuesday’s primary, it now seems certain that Hayworth will fall short, thanks mostly to his own mis-steps and a badly run campaign 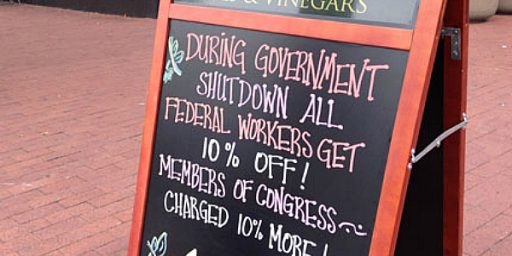