While I share Michael Tomasky’s disdain for people carrying signs about “the blood of tyrants” while protesting democratically elected leaders, he goes too far here:

There was an election. One guy one, another guy lost. It wasn’t disputed. It wasn’t decided by an ideologically divided Supreme Court, which gave the win to the guy who won fewer votes. This election wasn’t even particularly close. It means that the side that won is entitled to try to pass its agenda. But the protesters don’t respect the result of the election.

To be sure, there are people, like the Birther conspiracists, who don’t in fact respect the result of the election.  But so what?  So long as they don’t actually engage in criminal conduct to express that disrespect, they’re entitled to be sore losers.

But winning an election doesn’t mean you get to do whatever you want for the term of your office.  Not in America’s system with it’s complicated checks and balances and divided government.  No, winning merely means you have better leverage on the wheels of power, not complete control.

George W. Bush was re-elected in 2004 by a comfortable margin and his party had control of both Houses of Congress.  Rather quickly, with the Katrina debacle and the emergence of a full-blown insurgency in Iraq, his administration got stuck in the mire.  His vaunted “political capital” was gone and he was unable to enact such things as the massive Social Security reforms on which he campaigned.

Beyond the practicalities of enacting public policy, the very idea of a “mandate” is rather silly.  Yes, Barack Obama won and yes, he was and is quite popular.  Yes, he campaigned on fixing health care and yes, fixing health care is popular.  But those who voted for Obama did so for a wide variety of reasons.  Similarly, those who like Obama and who want to “fix” health care may nonetheless disagree, vehemently even, with the particular set of fixes that are being bandied about.  Surely, they’re entitled to let that be known?

Just as surely, those who lost the last election are entitled to try to rally the troops and persuade independents to give them another chance.  That’s the essence of free speech. 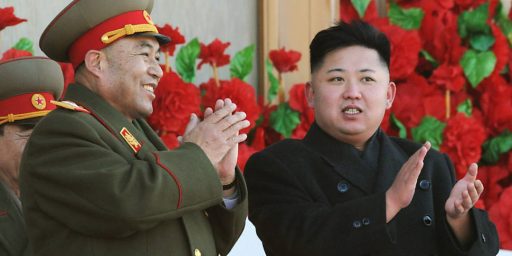 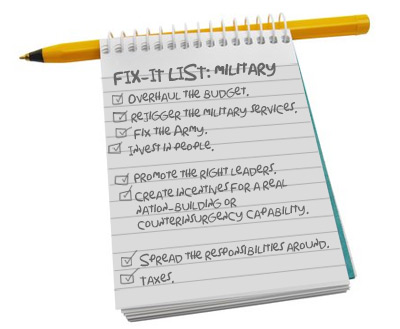