Local legend says that the statutes that populate the shores of Easter Island walked there, according to this video that may be more true than it seems:

H/T: Suzy Khimm and The Daily What 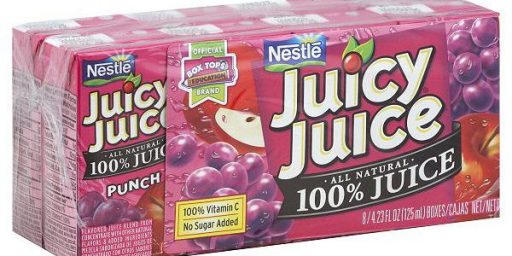 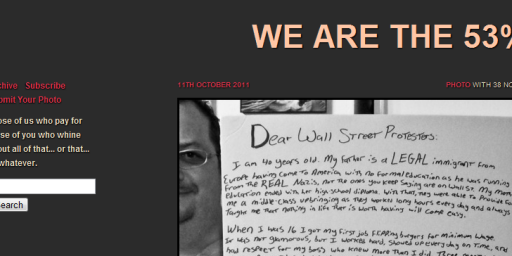 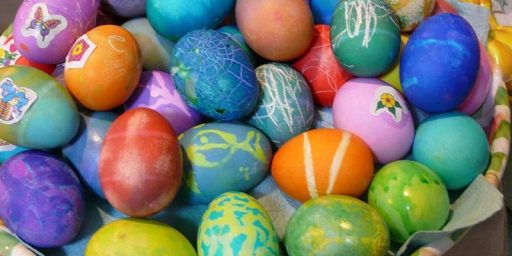