As he himself predicted, Michael Brutsch, the 49-year-old financial services professional who spent hours each day posting vile content to Reddit, was fired mere hours after being exposed on Reddit.

As he himself predicted, Michael Brutsch, the 49-year-old financial services professional who spent hours each day posting vile content to Reddit, was fired mere hours after being exposed by Gawker.

The former moderator—known in real life as Michael Brutsch, of Arlington, Texas—said on Saturday that he was fired from from his position at a financial services company, leaving him and his disabled wife with little savings and no health insurance.

The firing came less than 24 hours after Chen ran his highly-anticipated story featuring a lengthy interview with Brutsch. In it, Brutsch admitted to being violentacrez, a purveyor of pornographic and violent images across subreddits like r/picsofdeadkids, r/nazi, and at one time, r/jailbait, a subreddit which featured sexually charged but non-nude images of underage girls. Brutsch was cordial with Reddit administrators and other influential moderators who looked to him for sage advice on dealing with NSFW (not safe for work) content.

“I’m eligible [for insurance], but COBRA is very expensive. Who can afford to pay 5 times as much for insurance at the very moment they lose their income? Only rich folks can afford COBRA. I have maybe 3 weeks pay in the bank,” Brutsch wrote on Reddit, using the accountmbrutsch.

“I just hope I can hold out a month. My wife hasn’t been able to work for over a year, and our savings will last about 3 weeks, not considering the current lack of health insurance.”

As I noted yesterday morning, it’s hard to feel sorry for this low-life given the  trauma he’s caused countless others. Yet, at the same time, it’s a little hard not to. 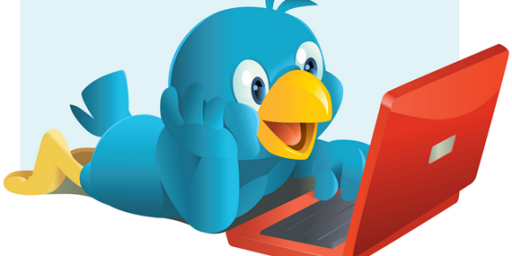