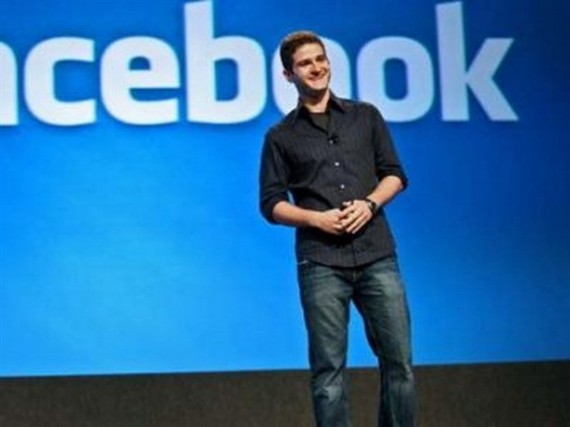 Eduardo Saverin, one of the group of people that helped Mark Zuckerberg start Facebook, has renounced his U.S. citizenship in advance of the company’s multi-billion dollar Initial Public Offering:

Eduardo Saverin, the billionaire co- founder of Facebook Inc. (FB), renounced his U.S. citizenship before an initial public offering that values the social network at as much as $96 billion, a move that may reduce his tax bill.

Facebook plans to raise as much as $11.8 billion through the IPO, the biggest in history for an Internet company. Saverin’s stake is about 4 percent, according to the website Who Owns Facebook. At the high end of the IPO valuation, that would be worth about $3.84 billion. His holdings aren’t listed in Facebook’s regulatory filings.

Saverin, 30, joins a growing number of people giving up U.S. citizenship, a move that can trim their tax liabilities in that country. The Brazilian-born resident of Singapore is one of several people who helped Mark Zuckerberg start Facebook in a Harvard University dorm and stand to reap billions of dollars after the world’s largest social network holds its IPO.

“Eduardo recently found it more practical to become a resident of Singapore since he plans to live there for an indefinite period of time,” said Tom Goodman, a spokesman for Saverin, in an e-mailed statement.

Saverin’s name is on a list of people who chose to renounce citizenship as of April 30, published by the Internal Revenue Service. Saverin made that move “around September” of last year, according to his spokesman.

Saverin won’t escape all U.S. taxes. Americans who give up their citizenship owe what is effectively an exit tax on the capital gains from their stock holdings, even if they don’t sell the shares, said Reuven S. Avi-Yonah, director of the international tax program at the University of Michigan’s law school. For tax purposes, the IRS treats the stock as if it has been sold.

Renouncing your citizenship well in advance of an IPO is “a very smart idea,” from a tax standpoint, said Avi-Yonah. “Once it’s public you can’t fool around with the value.”

Saverin’s estimated gain, and subsequent tax bill, would be based on an appraisal by his tax advisors. They could have valued his Facebook stake at less than it will be worth once shares trade publicly, reducing his liability. For tax purposes, Saverin can argue that the value of his stake should be discounted because of the potential difficulty of selling the shares while the company remains private.

So, there is a way to beat Uncle Sam after all.