This comes via Young Manhattanite: 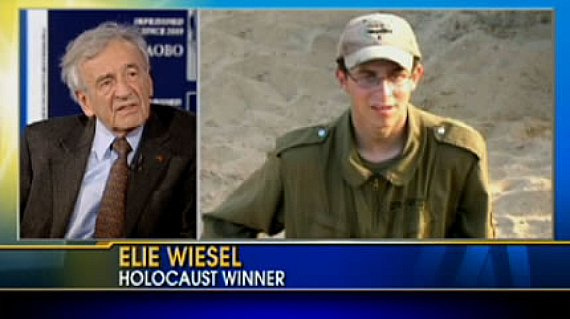 I’m pretty sure that Wiesel would not consider himself a winner.

Video of the appearance here (chryon shot appears around :40 mark):