IMAO offers Frank Advice for Democrats to Win the Presidency. A couple of examples:

* Murder the Clintons: The Clintons are going to try and suck all the oxygen out of the room so that no other Democrats can be popular. They want you to lose in 2004 so Hillary can run in 2008. Kill them both… and Terry McAuliffe as well. Do it secretly so as not to anger your base, or do it publicly to win some independents and Republicans (“Hey, them Democrats ain’t so bad; they murdered those Clintons good!”).

* Taint to water supply with LSD: LSD will make people paranoid and irrational, and thus more likely to vote for a Democrat… or a Libertarian.

* Make it so that convicts can vote: Thieves and murderers tend to lean towards the Democrats, plus they’ll be sure to vote for you if you promise pardons. I might even like the idea to suddenly saturate America with criminals; that will make more support for my posse initiative.

* Defeat all terrorism: Get some guns and some mercenaries and quickly go out and defeat all terrorism. With national security no longer an issue, people will begin to worry about piddling crap again that are the Democrats’ main issues. 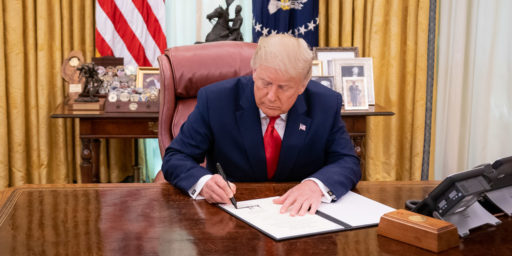