Focus group guru Frank Luntz is giving up politics and moving to Hollywood. Luntz, who successfully helped kill the estate tax by recommending Republicans persistently call the proposal a “death tax,” says he has changed with time.  “I’m not as partisan as I once was,” he said. “I don’t like what politics has become.”

He denied having been part of the problem, the culture of political vilification, a reaction to which was the heart of the movement that brought Barack Obama to power. He said that wasn’t him. “I did the ‘Contract With America,'” he said. “There was no mention of Bill Clinton in that document. And I don’t want to create a 30-second spot that makes people feel like s—.”

Some would say Luntz, famous for polls designed to give the answers his clients want, gave up “reality” a long time ago.  He’s been reprimanded and censured by two different national polling outfits and ultimately dropped from MSNBC’s political coverage for dubious practices.

That said, a lot of us are in Luntz’ camp in not liking how American politics has evolved over the past several years.  Did Luntz, with his focus-tested buzz words, contribute to the change?  Absolutely.  But a difference in degree can become a difference in kind.  It’s one thing to coin words like “death tax” and “climate change” to better frame your side’s position and quite another to use the same tactic to villify the opposition.

Controlling the Language of Debate 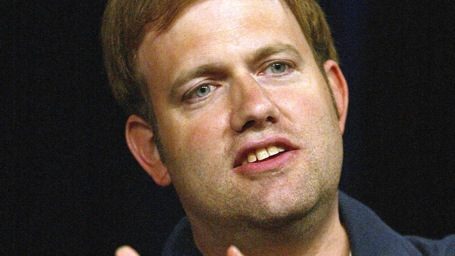