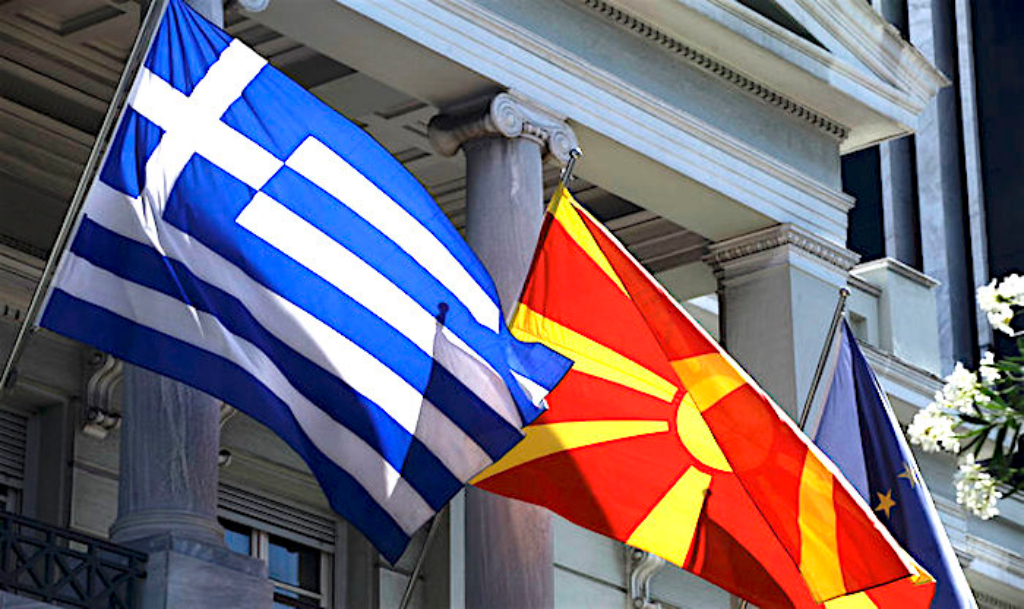 After nearly three decades, Greece and the former Yugoslav Republic of Macedonia have finally settled a name dispute that has always seemed to be utterly silly:

Greece and Macedonia reached an agreement Tuesday to end a bitter 27-year name dispute that had kept the smaller and younger country out of international institutions such as NATO, the two countries’ prime ministers announced.

Greece’s Alexis Tsipras and Macedonia’s Zoran Zaev said the former Yugoslav republic’s new name for both domestic and international purposes would be Republic of Northern Macedonia. Macedonia will also amend its constitution to reflect the change as part of the deal.

The nationality of the country’s citizens will be listed on official documents as “Macedonian/citizen of the Republic of Macedonia.”

Greece had long demanded that its northern neighbor change or modify its name to avoid any claim to the territory and ancient heritage of the region in northern Greece named Macedonia — birthplace of ancient warrior king Alexander the Great.

The current prime ministers’ attempts to find a compromise have faced dissent in both countries, leading to large protests by opponents of a deal, threatening to split Greece’s governing coalition and provoking a rift between Macedonia’s prime minister and president.

Zaev said the deal would be signed this weekend, and a voter referendum would be held in the fall.

In a televised address, Tsipras said the 140 countries which had recognized the Balkan state simply as Macedonia would now recognize it as Republic of Northern Macedonia.

“This achieves a clear distinction between Greek Macedonia and our northern neighbors and puts an end to the irredentism which their current constitutional name implies,” he said. He added that Macedonia “cannot and will not be able in the future to claim any connection with the ancient Greek civilization of Macedonia.”

Speaking at a news conference in the Macedonian capital, Skopje, Zaev described the deal as a “historic agreement of the century.”

“We have been solving a two-and-a-half decade dispute … that has been drowning the country,” he said, adding that the deal “will strengthen the Macedonian identity.”

On the timeline of the deal, Tsipras said that it would be first signed by the two countries’ foreign ministers and then ratified by Macedonia’s parliament.

Greece will then back invitations for Macedonia to join NATO and start negotiations on joining the European Union. However, Tsipras said, this will be contingent on Macedonia completing the constitutional changes.

“In other words, if the constitutional amendment is not successfully completed, then the invitation to join NATO will be automatically rescinded and the accession talks with the European Union will not start,” he said.

Ethnically speaking, of course, the nation of Macedonia has much in common with the Greek region of Macedonia and with Greece in general. Apparently, the Greeks saw this as some kind of a threat and feared that Macedonia, excuse me the Republic of Northern Macedonia, would send troops across the border or something. As a result, they have objected to long-standing efforts to bring the nation into international organizations such as the European Union and NATO notwithstanding the fact that, at this point, virtually of its neighbors with the exception of Kosovo and Serbia are members of both organizations. With the name dispute now resolved, the membership process can apparently move forward for, er, the Republic of Northern Macedonia.