Headline Of The Day (‘An American In Europe’ Edition)

And the mandatory Photo: 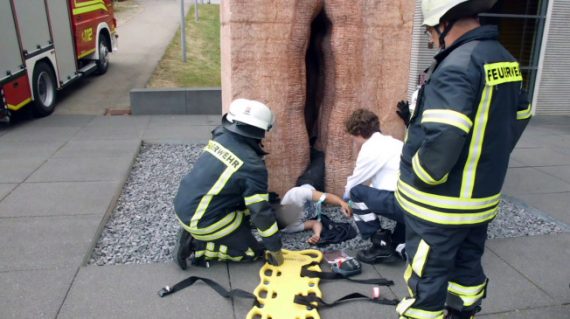 There really isn’t anything left to say, is there?

Upstairs at the White House