Headline of the Day (Heck, the Year)

I haven’t even read the story yet, but could there be a a headline that is a better combination of cool and ridiculous with something you just never expect to read?

Update: Ends up it is some kind of surveillance blimp, which isn’t so cool, I’ll admit. However, I just like the idea of a Crime Fightin’ Zeppelin. 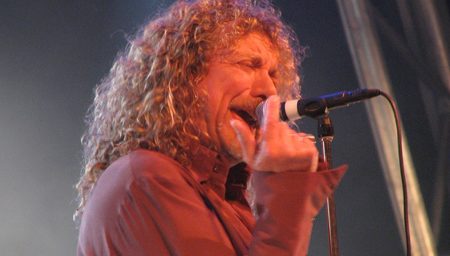