How Bad Is The Employment Picture? This Bad

Via Business Insider, it’s been called the scariest jobs chart you’ll ever see, and every month it gets updated it just looks worse. 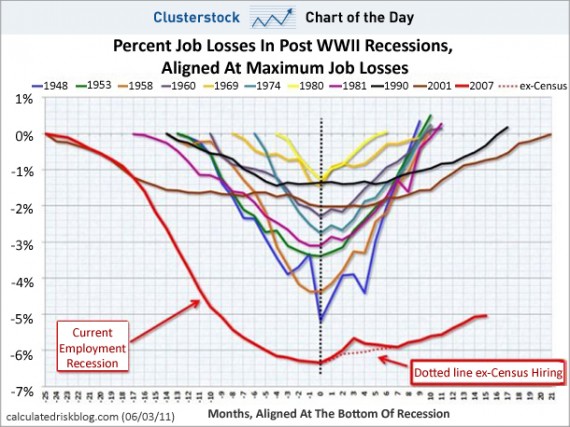 FILED UNDER: Economics and Business, US Politics, Employment, Great Depression

A Mostly Good Jobs Report, And A Milestone Finally Passed (Sort Of)