I highly recommend it.  As I keep noting to friends, the GOP’s current situation is quite fascinating from a political science point of view (although the chance of a Trump presidency is wholly disconcerting from my POV as a citizen–that and that fact that a not insignificant portion of my fellow Americans think a President Trump is a good idea).

I won’t excerpt the piece, but I was very much struck by the following:

Should Mr. Trump clinch the presidential nomination, it would represent a rout of historic proportions for the institutional Republican Party, and could set off an internal rift unseen in either party for a half-century, since white Southerners abandoned the Democratic Party en masse during the civil rights movement. 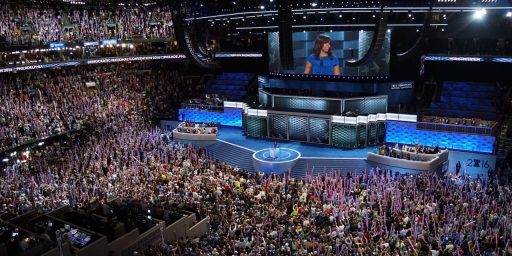