International Space Station May Have To Be Temporarily Abandoned 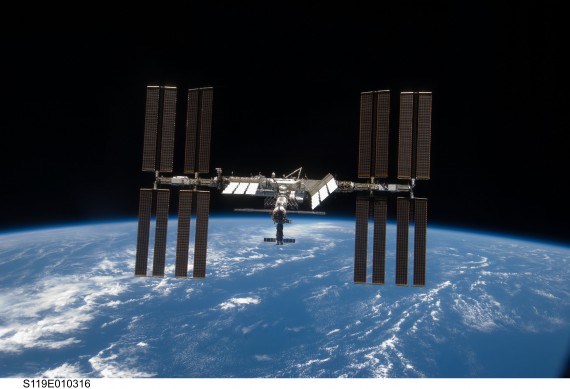 Thanks to a problem with the Russian rockets needed to get astronauts, supplies, and rescue missions there, the International Space Station may have to be temporarily abandoned:

If Russia’s essential Soyuz rockets remain grounded beyond mid-November, there will be no way to launch any more astronauts before the current residents are supposed to leave, said NASA’s space station program manager, Mike Suffredini.

A space station supply ship was destroyed last week following liftoff from Kazakhstan. The failed upper stage of the Soyuz rocket is similar to what’s used to launch astronauts.

The launch of the very next crew already has been delayed. It had been scheduled for Sept. 22.

To keep the orbiting outpost with a full staff of six for as long as possible, three of the current residents will remain in orbit for at least an extra week. They were supposed to return to Earth on Sept. 8.

But that’s always the last resort: The risk to the space station goes up if no one’s on board to fix potential equipment breakdowns.

If abandonment becomes necessary, even temporarily, it would bring to an end the 11 year streak of continuous occupation that began in 2000. Some, no doubt, will point to this as an argument against ending the shuttle program but, as I wrote in July, that program had ended its period of usefulness and it was time to move on. And, moving on we are. 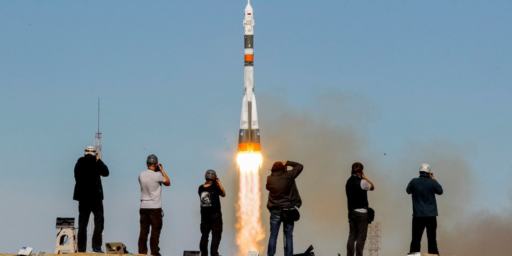