The Cowboys' first equipment manager and designer of the iconic blue star logo has died. 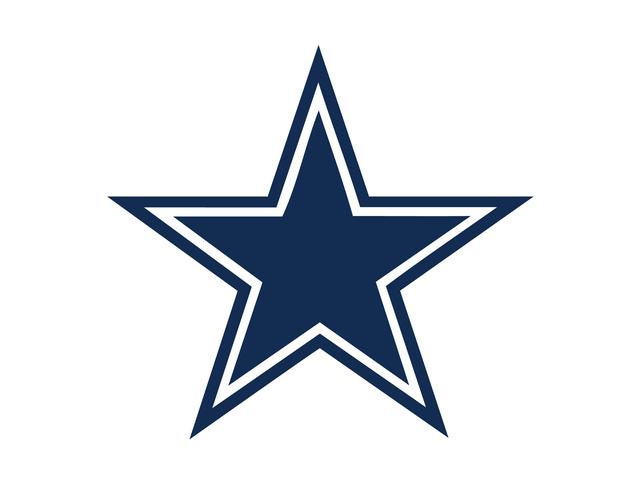 The Cowboys’ first equipment manager and designer of the iconic blue star logo has died.

One of Tom Landry’s first-ever hires and a man responsible for the Cowboys logo we see today, passed away this week.

Jack Eskridge died Monday morning at Centerpoint Medical Center in Valley Falls, Kansas at the age of 89. His family is holding funeral services and chapels this weekend in Independence, Missouri.

Eskridge joined the Cowboys in 1959, a year before the inaugural season. With the team needing a new logo, it was Eskridge who designed the blue star, giving it a white border outline to provide a 3D-effect.

But Jack Eskridge had quite a life, which included memorable moments long before he started with the Cowboys. According to his official obituary, Jack was a Marine who witnessed both flag raisings at Iwo Jima, before playing basketball at the University of Kansas and later some professional gigs with the Chicago Stags and Indianapolis Jets. He later returned to Kansas, where he was an assistant coach and equipment manager under “Phog” Allen and helped recruit the likes of Wilt Chamberlain.

The Cowboys’ star is arguably the most recognizable team logo in all of sports.