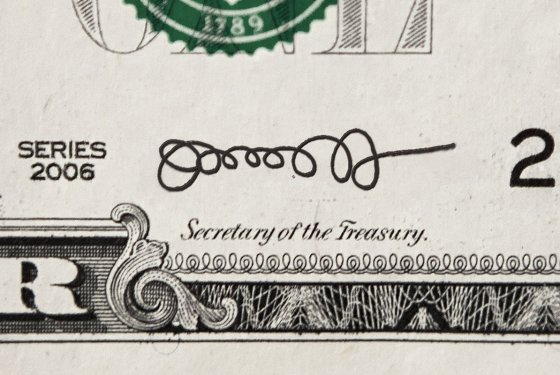 Seriously, what the heck is that?