Preliminary results of the autopsy performed on Ken Caminiti show that the former National League MVP died of a drug overdose, a New York City police source told ESPN’s Jeremy Schaap. Caminiti, 41, reportedly collapsed in a Bronx apartment on Sunday and was pronounced dead at Lincoln Hospital. His agent, Rick Licht, said at the time Caminiti died of a heart attack. The medical examiner’s office performed the autopsy on Monday, but a spokesperson for the medical examiner said Thursday that no official cause of death would be announced until the completion of a toxicology report, which could take up to 10 days.

Caminiti battled drug and alcohol problems during his 15-year major-league career. In May 2002, he told Sports Illustrated he used steroids during his career. On Tuesday, Newsday (N.Y.) reported that Caminiti was “depressed” and “edgy,” and wanted to talk about “life, love and everything,” during the last half day of his life, according to Rob Silva, a 35-year-old ex-con from Brooklyn, who had met Caminiti about a year and a half ago.

A shame, although hardly surprising. 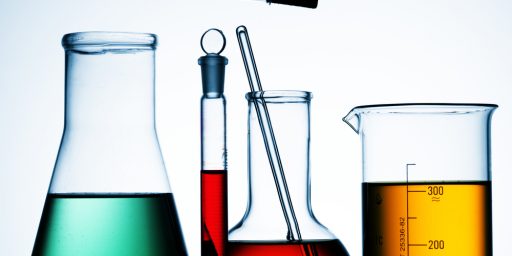 Why Toxicology is So Slow