The landline telephone is going the way of the dinosaur, with many households doing away with them entirely and others using them only as FAX lines.

For nearly three in 10 households, don’t even bother trying to call them on a landline phone. They either only have a cell phone or seldom if ever take calls on their traditional phone. The federal figures, released Wednesday, showed that reliance on cells is continuing to rise at the expense of wired telephones. In the second half of last year, 16 percent of households only had cell phones, while 13 percent also had landlines but got all or nearly all their calls on their cells.

The survey also found that:

_Low-income people are likelier than the more affluent to have only cell phones.

_Those with only cells tend to be living with unrelated roommates, renters rather than homeowners, and Hispanics and blacks rather than whites.

_About a third of those under age 30 only have cell phones.

_Households with both cell and landline phones who rarely or never get calls on their landlines tend to be better educated and have higher incomes.

_About 2 percent of households reported having no telephones.

Since a cell phone is moving into the range of necessity rather than luxury, it makes sense that the poor are the first to give up their landlines and that the affluent would be most likely to hang onto them even while rarely using them. I suspect the other demographic information (age and race/ethnicity) merely restates those trends rather than providing separate information.

My wife and I are certainly in the own both but seldom use landline camp. We need a phone line for FAX transmissions and because we subscribe to fiberoptic Internet and television transmission (FiOS). We’d likely have it anyway, though, for peace of mind, 911 calls, and convenience. 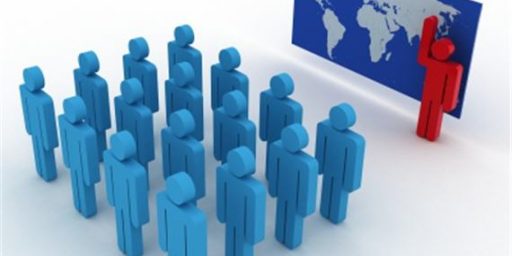 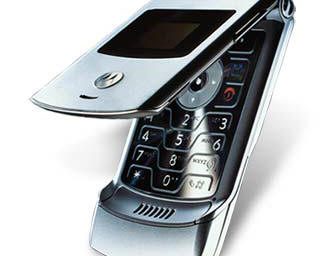