LSU is facing some potential deep cuts in its budget.

Via WAFB:  LSU president warns of deep cuts and dismissals

Lombardi said the university might have to cut 23 percent from its current budget. Random departments might face deeper cuts than others.

An LSU employee close to the budget crisis acknowledged LSU has “cried wolf” in the past when it comes to announcing potential budget cuts. “But this one is the real deal,” the source said. “We are being asked to prepare for deep, drastic cuts.”

It certainly isn’t unusual for universities to overstate financial needs.  I recall, for example, a particularly bad year at my own institution in which the press releases talked about having to close down the NPR station and cancelling all arts programs and so forth—none of which happened.  For that matter the local school district frequently makes threats about having to close down sports, especially football (which never happens).

However, given the state of the economy and especially given the expiration of stimulus funds, which states used last year to ameliorate the effects of the recession on their budgets, it will not surprise me if these cuts come to pass at some significant level.  We have already seen across the country such outcomes as furloughs, pay cuts and significant personnel reductions in higher education.

And, of course, to add insult to injury as it were, is the fact that the BP oil spill will make the economic circumstances in Louisiana even worse.  It will, amongst other things, divert limited state resources and decrease tax revenues (since decreased economic activity will lead to lower sales tax revenues and so forth).

Back to the text of the piece, I can’t imagine that “random” is the right word for which departments might get cut.  Random cuts would suggest putting everyone’s name in a hat and pulling out the targets for cutting.  Such a situation would make no sense.  Some departments/faculty bring money in, while others do not, for example.  Further, some classes are requirements that have to be offered and others are not.  As such, I have no doubt that some departments would suffer deeper cuts than others. 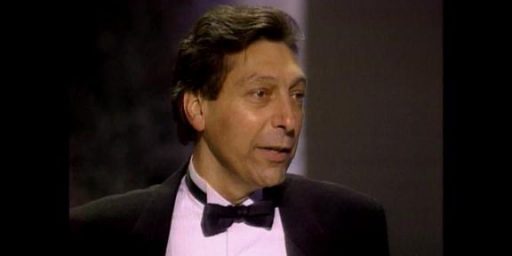