General McChrystal and company spilled their guts to Rolling Stone on a road trip during which they were imbibing steadily. 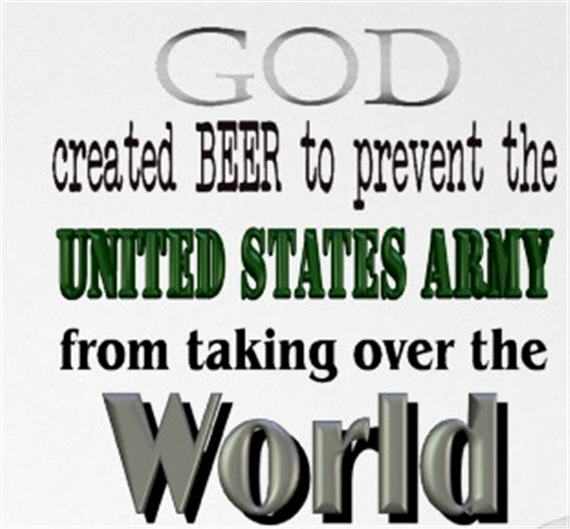 NBC’s Jim Miklaszewski and Richard Engel talked with Michael Hastings, the author of the Rolling Stone profile on General Stanley McChrystal and team that everybody’s talking about.

This jumped out at me:

After McChrystal’s press advisers accepted a request for the profile, Hastings joined McChrystal and his team in Paris. It was supposed to be a two-day visit, followed up with more time in Afghanistan.

The volcano in Iceland, however, changed those plans. As the ash disrupted air travel, Hastings ended up being “stuck” with McChrystal and his team for 10 days in Paris and Berlin. McChrystal had to get to Berlin by bus. Hastings says McChrystal and his aides were drinking on the road trip “the whole way.”

Hastings then traveled with McChrystal in Afghanistan for more time. What was supposed to be a two-day visit, turned into a month, in part due to disruptions of the volcano.

Hastings says McChrystal was very “candid” with him and knew their conversations were for reporting purposes. “Most of the time I had a tape recorder in his face or a notebook in my hand,” he said.

Hastings says most of the critical comments, which are now causing a stir, were said in the first 24 hours or so. “It wasn’t a case of charming him into anything,” Hastings said.

So . . . McChrystal and his team got tipsy and spouted off to a dude from Rolling Stone with a tape recorder?   That’s none too smart.