Megan McArdle is taking a break of unspecified length from blogging to "work on another project." Said project, she hastens to add, is not a baby. 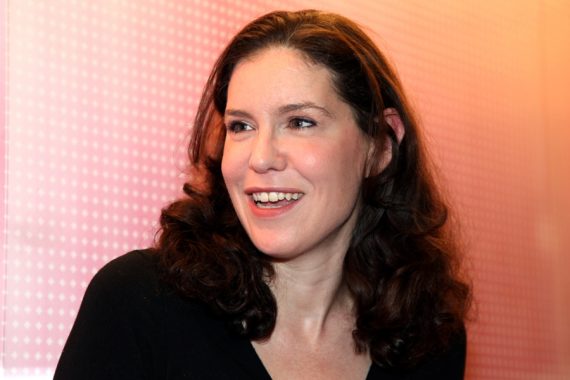 Megan McArdle is taking a break of unspecified length from blogging to “work on another project.” Said project, she hastens to add, is not a baby.

Megan’s been at the blogging thing now over a decade and I’ve been reading her since the very earliest days of my own blogging career, going back over nine years. It was a much clubbier atmosphere in those early days, so I feel like I’ve known her for a long time. She moved to DC some years back for her job with The Economist, so we’ve actually met in person a few times. And we had her as a guest a couple of times on the late, lamented OTB Radio.

She’s always struck me as good humored and personable. For reasons I’ve never quite understood, Megan somehow became a source of tremendous antipathy some time after getting the big platform at The Atlantic. Despite what has always seemed a very civil and analytical tone, she’s apparently viewed in some circles as a combination of Rush Limbaugh, Ann Coulter, and Michael Savage.