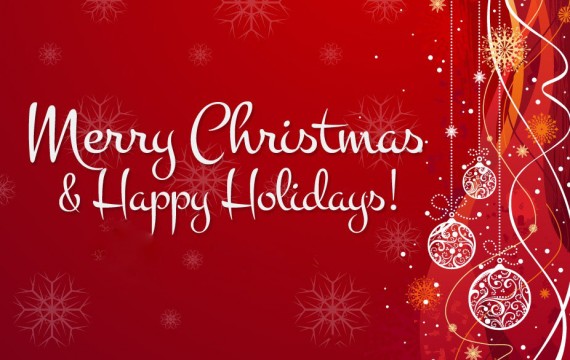 It would appear that most Americans are conscientious objectors when it comes to the Fox News Channel created “War On Christmas”:

Last December, the Pew Research Center asked Americans whether they prefer stores and businesses to greet their customers by saying “Merry Christmas,” or “less religious terms such as ‘Happy Holidays’ and ‘Season’s Greetings.'” The survey asked the question in two different ways to two different groups:

• A random half of respondents were asked to choose a preference between “Merry Christmas” and the less religious terms.
• The other half were asked a version that included those two options, then added “or doesn’t it matter to you?” at the end.

Not surprisingly, opinions vary widely when you break it down by party:

In the 2005 poll noted above, 52% of Independents said it didn’t matter to them if someone says “Merry Christmas” or “Happy Holidays.”