Michelle Howard has become the highest ranking woman in the history of the US Navy--and the US military, period. 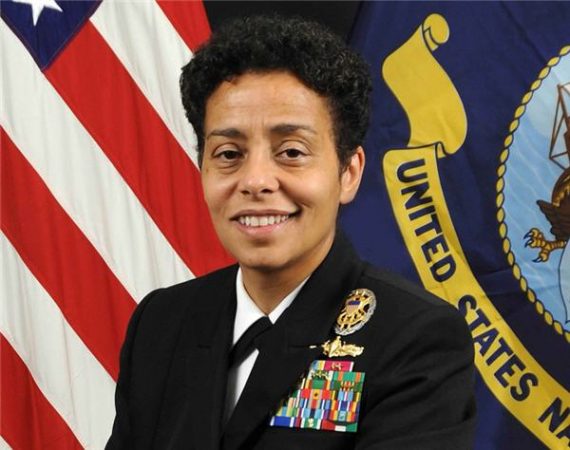 Michelle Howard has become the highest ranking woman in the history of the US Navy–and the US military, period.

Senators confirmed Vice Adm. Michelle Howard for the service’s No. 2 post on Friday, making her the first female four-star admiral in the Navy’s 238-year history.

Her promotion to vice chief of naval operations, expected for early 2014, will also make her the first African-American woman to attain four-star rank in Pentagon history.

The 1982 Naval Academy graduate and surface warfare officer has set many firsts in her career. She was the first black woman to command a ship — the dock landing ship Rushmore in 1999 — and went on to command Amphibious Squadron 7 and later Expeditionary Strike Group 2.

A few days after she took charge of the counterpiracy Combined Task Force 151 in 2009, Somali pirates overran the cargo ship Maersk Alabama, setting off a hostage crisis followed around the world. Howard’s voice was depicted in “Captain Phillips” — a 2013 film dramatizing the crisis — when she speaks over the radiotelephone to the commanding officer of the destroyer Bainbridge. Howard attended a Washington, D.C., screening of the film.

Howard has earned a number of distinctions from outside organizations over her 31-year career, including receiving the Chairman’s Award from the NAACP in February.

Howard, 53, currently serves as the deputy CNO for operations, plans and strategy at the Pentagon.

That’s an impressive career, indeed. And, as the number two officer in the Navy, she’s higher on the four-star totem pole than Dunwoody (now retired) and Wolfenbarger.

The Marine Corps, which has a much smaller logistical tail and is therefore more male dominated than the other services, has yet to pin a fourth star on a woman. Carol Mutter became the first female three-star Marine way back in 1996. 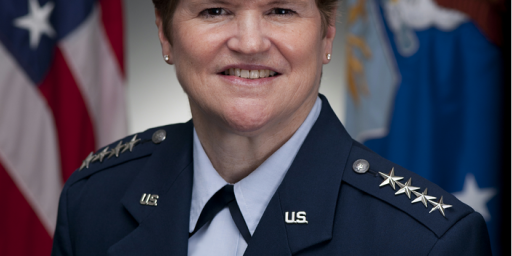