Following up on yesterday, this is a screenshot from earlier in the week: 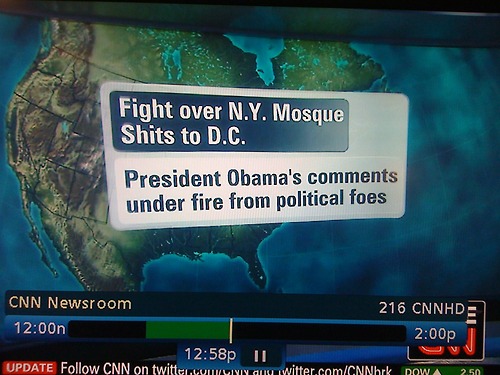 Quite honestly it may be a mistake, but it’ s a pretty fair summation of this whole week. 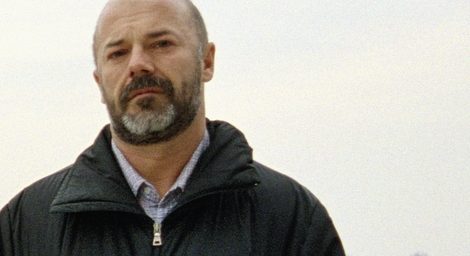 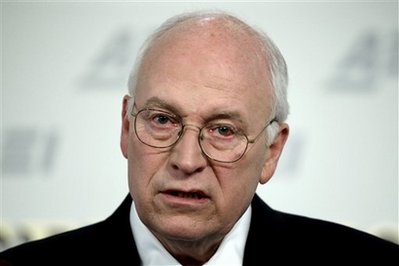 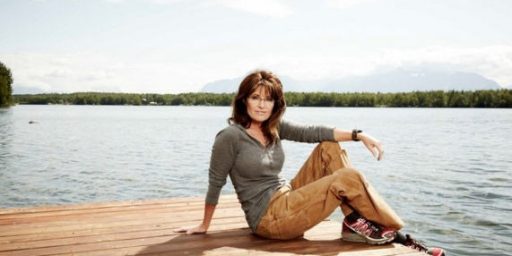 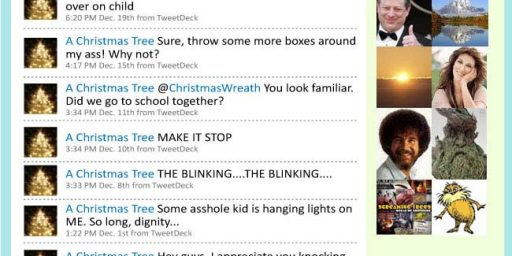