More than Howard Dean has a Scream 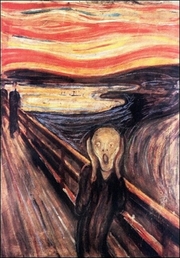 Expressionist artist Edvard Munch’s masterpieces “The Scream” and “Madonna” have been recovered after they were stolen from an Oslo museum in a dramatic 2004 heist, Norwegian police said.

“It is a happy day for us in the police, for the owners of the paintings, and not least for the public, which will soon be able to once again admire the paintings,” Stensrud said.

Police did not reveal where the artworks were found, but said they were recovered on Thursday afternoon in “pretty good condition”. Police did not show the paintings to the media.

Good news, I’m more a fan of the work “Madonna” than of the “Scream,” but I like hearing that they were recovered in good shape. 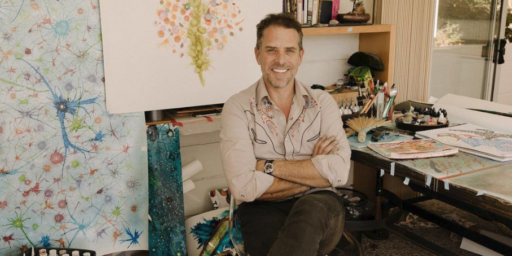