NBC To Give Candidates Equal Time Due To Trump SNL Appearance 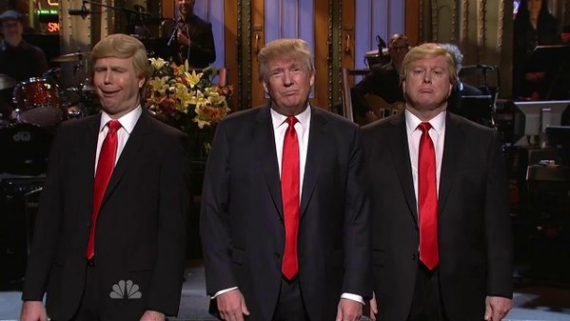 At least five of Donald Trump’s opponents will be getting free time on NBC stations to counterbalance the time the Trump received when he hosted Saturday Night Live earlier this month:

NBC viewers in Iowa, New Hampshire and South Carolina should be prepared to see a lot of four Republican presidential candidates over the Thanksgiving weekend.

This does not mean that a coming “S.N.L.” episode will be hosted by any of the candidates. Nor will there even be a cameo.

What it does entail will be the use of commercial and promotional airtime in prime time this weekend, including during “Saturday Night Live,” when a re-run will be broadcast.

Still at the negotiating table is George E. Pataki, the former governor of New York, who also filed a complaint requesting equal airtime.

Each of the candidates will get approximately twelve minutes, which matches the time that Trump was on the air over the course of the SNL broadcast itself. As many observers noted, that was less time that host of the show typically get since producers typically like to use their star power of their guest host as much as possible. Whether there were instructions from above to limit Trump’s time on the air given the inevitable requests for “equal time” that would result from the show is something we may never know, but the possibility of that being the case shouldn’t be discounted.

So far, there’s no word on whether any candidates other than those mentioned in this report will be asking for equal time under this agreement. If they do, NBC will likely grant it, though. 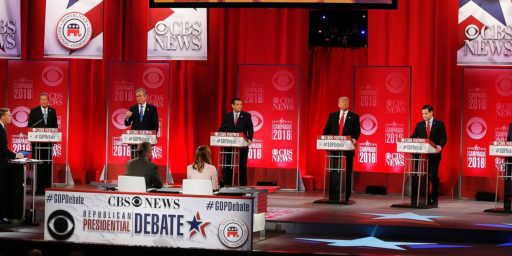