Next-Generation Assault Rifle to ‘Pack a Punch Like a Tank’

Will the NRA lobby to have these on America's streets? 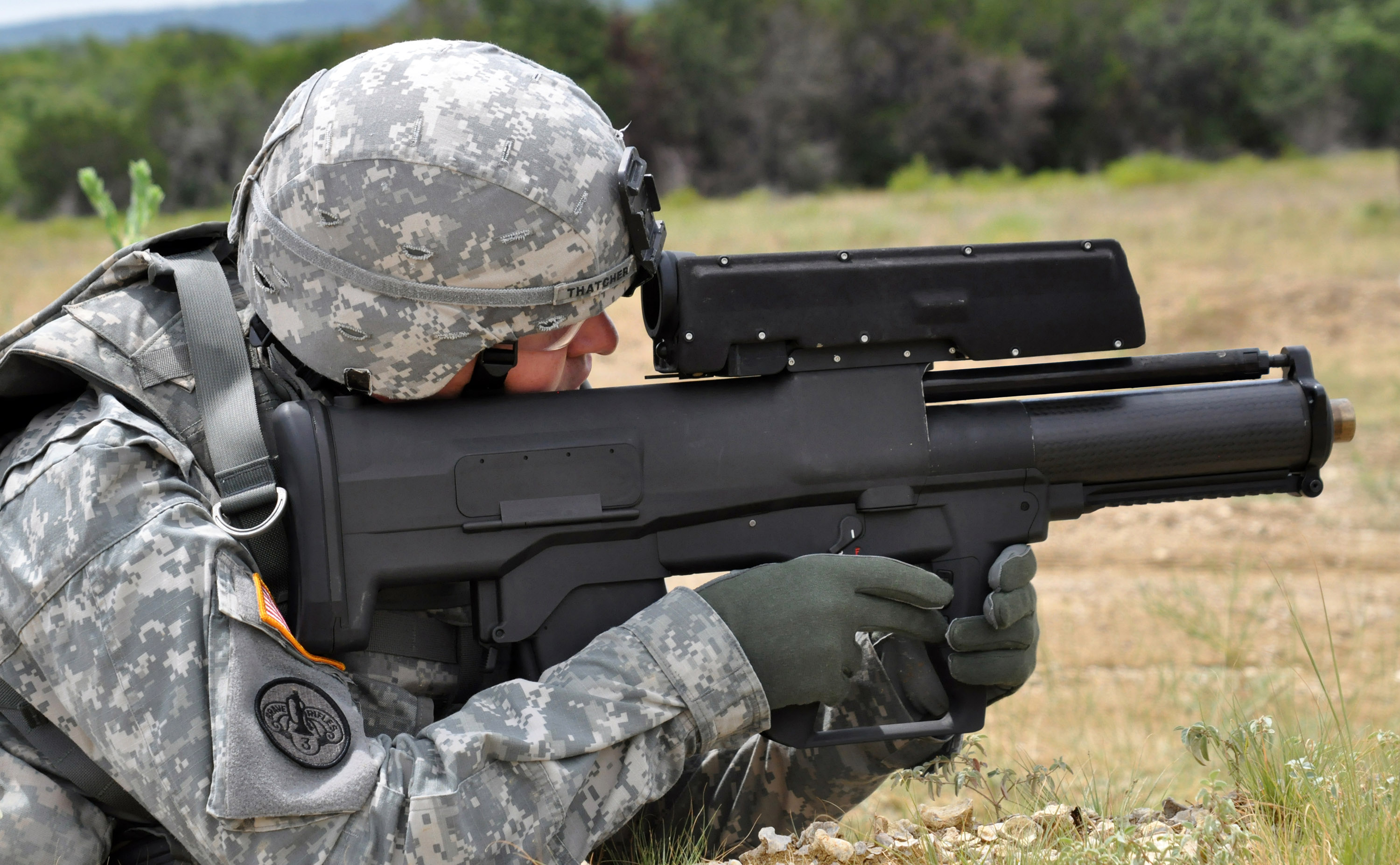 The Army claims its new assault rifle will unleash a hailstorm of specially-designed shells with as much chamber pressure as a battle tank to tear through even the most advanced body armor — and if all goes according to plan, the soldiers will get them to play with sooner than they thought.

The service plans on fielding a Next Generation Squad Automatic Rifle (NGSAR) — the first version in the Army’s Next-Generation Weapons System that chambers a round between 6.5mm and 6.8mm —  as a potential replacement for its 80,000 M249 SAWs starting in fiscal 2022 rather than the original target date of fiscal 2025, Col. Geoffrey A. Norman, force development division chief at Army HQ, told Task & Purpose, with two per nine-man infantry squad.

While the service still hasn’t set official requirements for the system, the NGSAR will weigh less, shoot farther, and pack more punch than the service’s existing infantry weapons, Norman told Task & Purpose. And more importantly, the platform will incorporate a chamber pressure superior to the current system in soldiers’ arsenals to ensure that the rounds can still blast through enhanced enemy body armor at up to 600 meters.

The goal, as Norman put it, is to equip infantry soldiers with an automatic rifle “that fires a small bullet at the pressure equivalent to what a tank would fire.”

“The chamber pressure for the standard assault rifle is around 45 KSI [kilopound per square inch], but we’re looking for between 60 and 80 KSI … the chamber pressure when an M1 Abrams tank fires is on that order,” Gordon told Task & Purpose. “We’re looking to reach out around 600 meters and have lethal effects even if the target is protected by body armor.”

My initial reaction, given the repeated use of “assault rifle,” was that, whatever one thinks of the wisdom of having AR-15’s and AK-47’s in the hands of private citizens, we surely would want to draw the line at weapons that can “reach out around 600 meters and have lethal effects even if the target is protected by body armor.” But even the current-generation SAW has long since been officially re-designated as the M249 light machine gun (although the old acronym clearly stuck). As the name suggests, it’s an automatic fire weapon, not a semi-auto like the variants of the AR-15 and AK-47 easily available to civilians.

Indeed, while the SAW and M-16 are “assault rifles” (or, in the case of the SAW, and “assault weapon”) in military parlance, weapons without the ability to switch into automatic mode (or, in the case of later generation M-16s, burst mode) are not. But the fact that they look the same has all but eliminated the distinction in the public discourse—enough so that it confused me, even though I have military training in my distant past.

Then again, I’m sure the NRA would be happy to have these on the streets.