This weekend’s cold open to Saturday Night Live pondered what an actual Bourbon Summit between President Obama and Senate Majority Leader Mitch McConnell might look like: 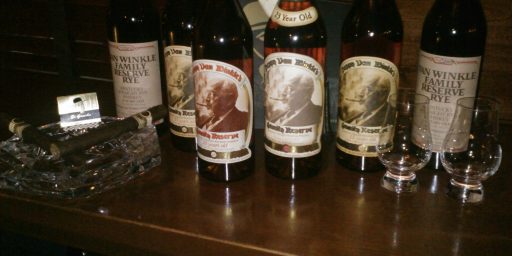