So, this is making the rounds: 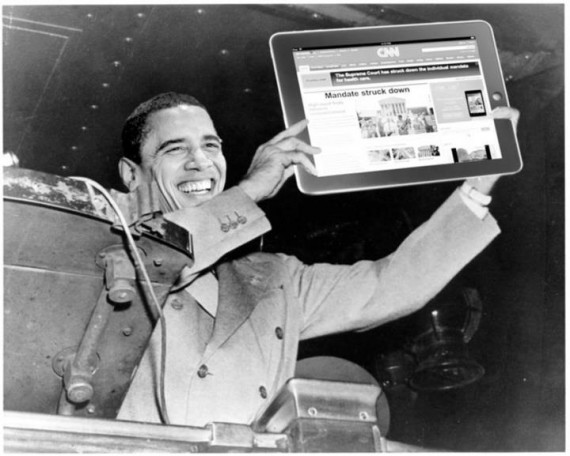 For those of you who aren’t news junkies, CNN did in fact run that headline, which was re-tweeted around the world like crazy for, oh, three minutes before the correct ruling came out and confused everyone.

I fully get the desire to be first, even by a couple of minutes. But it’s better to get it right.