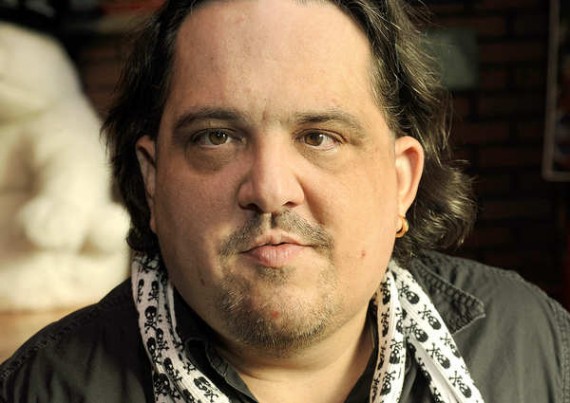 Blogger Andrew Ian Dodge announced at CPAC that he will challenge Maine’s Senator Olympia Snowe in the 2012 Republican primaries. Right Wing News’ John Hawkins has an exclusive interview. Some excerpts:

She routinely votes against the Republican Party line and that roughly speaking, she thinks she runs the place and, in fact, she is not a Republican and she makes basically more Democrats happy than she does Republicans.

Well, first of all, the governor and both Houses in this state are now Republican. Secondly, there are people trying to portray me as a far right Republican when, on social issues, I’m fairly Libertarian. I’m not socially liberal; I’m socially Libertarian. The difference between the two is social liberals think you should be able to do everything you want and the state will pay for it. I believe that the state needs to meddle in personal behavior far less than it’s doing now and that we should allow individuals to make personal choices; however, we need to implore people to take personal responsibility as well.

[T]he first thing I’d do is get rid of the FCC because I think it’s completely outdated. I think we should pass a law to completely restructure the EPA, probably get rid of the Department of Education, too. My priorities would be fiscal in nature obviously.

And by the way, let me note one point about Snowe’s attack on civil liberties. She and Rockefeller first proposed the Internet kill switch. That’s similar to what was used by the Egyptians. She supports this. It’s a fundamental affront to our liberties online.

Secondly, Snowe voted Obamacare out of committee. She was the first Republican to vote for Obamacare. That needs to be said. It’s, “Oh, she didn’t vote for it on the floor.” These are fundamental affronts to our personal liberty and for any Republican to have voted that out of committee, in the form that it was and it became — it’s just mind-boggling. Even if the Supreme Court overturns it and completely throws it away, that whole process was launched by Olympia Snowe voting it out of committee.

Andrew’s a bright guy and well connected within the Maine Tea Party movement. But he’s not exactly a polished politico and has no chance in hell of beating Snowe, much less getting elected to the Senate. It should, however, be an interesting primary.

UPDATE: Commenters remind me of the success of Sharron Angle and Christine O’Donnell in the last cycle’s Republican primaries. It’s a fair point. I have no sense of how strong the Tea Party is in Maine, much less their ability to dominate a Republican contest there. But we are indeed in a different era.