The events in Honduras today have been some of the more dramatic in recent Latin American (and especially Central American) politics. The events are certainly of relevance to the democratic evolution of Honduras. Dave Schuler asked that I post a few comments given my academic focus on Latin America.

If anyone is interested in the topic, I have written quite a bit about it today:

I think it is also worth noting that many are forming opinions simply based on the fact that ousted President Zelaya was a political ally of Hugo Chávez, but that fact is irrelevant to whether or not the actions taken by members of the Honduran government and military were legal. I do concur that Zelaya’s proposed plebiscite was unconstitutional and that he was violating a Supreme Court ruling in pursuing it. As such, I agree that action was warranted against Zelaya, but that doesn’t affect the fact that what was undertaken in Honduras was a coup, albeit a bloodless one.

Democracies are not made healthier by extra-legal moves even if they are made to block other extra-legal moves. Indeed, the inability of the congress and the courts to find an alternative means of blocking Zelaya’s plebiscite apart from arrest and exile underscores institutional weakness, not strength. 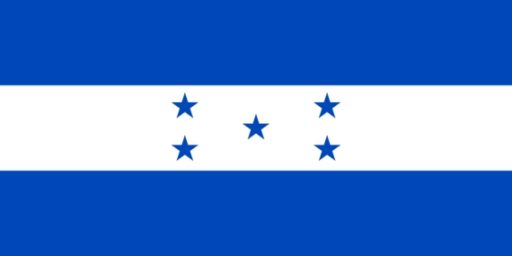 More on the Honduran Crisis