TIME (“Oscar Pistorius Is Being Re-sentenced for Murder. Here’s Why“):

Pistorius was initially convicted of the lesser charge of culpable homicide, or manslaughter, at his 2014 trial for shooting Steenkamp through a closed toilet door in his home. He testified he mistook the model and reality TV celebrity for a nighttime intruder hiding in a bathroom, and shot with his 9mm pistol in self-defense fearing an attack. The trial judge accepted part of Pistorius’ story, and he was given a five-year jail sentence based on the judge’s ruling that he acted recklessly, but didn’t mean to kill. After serving a year in jail, Pistorius was released on parole in line with South African procedure and has been living under house arrest at his uncle’s mansion since October last year.

But following Pistorius’ manslaughter verdict, prosecutors appealed to the Supreme Court, saying that the former star athlete, a multiple Paralympic champion, should have been found guilty of murder. They argued that Pistorius intended to kill someone — even if he didn’t know it was Steenkamp in the toilet cubicle — when he shot four times through the door with no justification.

In December, a panel of Supreme Court judges agreed with prosecutors, overturned Pistorius’ manslaughter conviction, and raised it to a more serious murder conviction. Pistorius must now be sentenced for murder.

Supreme Court Justice Lorimer Leach said: “The accused ought to have been found guilty of murder on the basis that he had fired the fatal shots with criminal intent.”

I’m inclined to agree that Pistorius is guilty of murder and that even fifteen years is getting off easy. Still, it offends my sense of justice that the state has a right to appeal the initial verdict, creating what in the American system would clearly be double jeopardy. While Pistorius is a wealthy celebrity and hardly a sympathetic figure, the same process could of course be used against an ordinary citizen. Giving the state, with all its resources, multiple bites at the apple puts the citizen at a tremendous disadvantage. 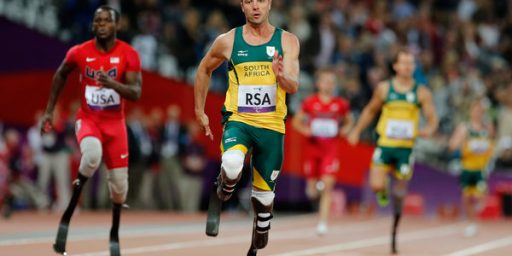 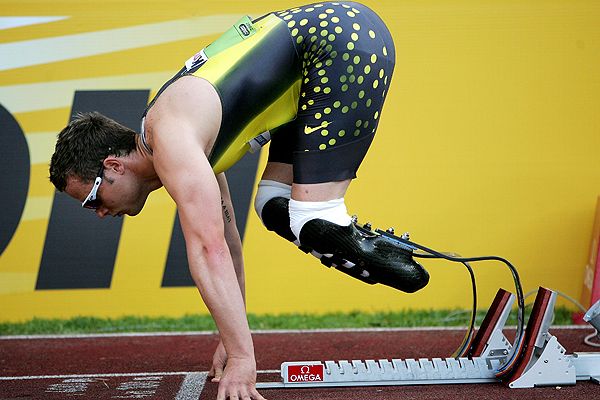