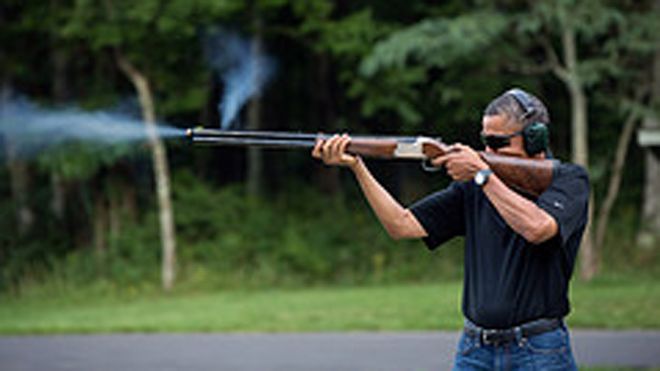 Winners will be announced Thursday PM
FILED UNDER: Uncategorized, Contests