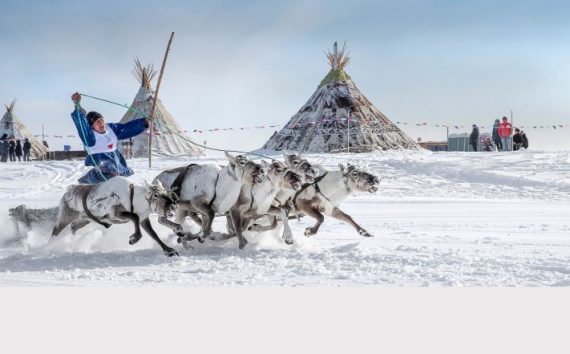 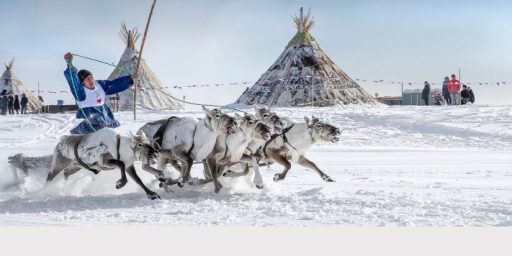 Another Week, Another Demonstration Of President Trump’s Dangerous Incompetence