The Compensating For Something Edition OTB Caption ContestTM is now over.

The Compensating For Something Edition OTB Caption ContestTM is now over. 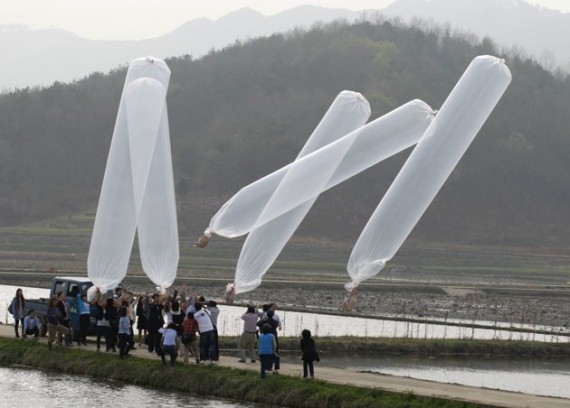 Second: Neil Hudelson – The citizens of Lilliput quickly learned the purpose behind the giant crate labeled “Trojan” that had washed up the week before.

Third: al-Ameda – The search for the Kardashian women continues

Bill – Testing condoms for the CIA

LorgSkyegon – In an effort to change the Catholic Church’s stance on birth control, an activist group sends condoms to God.

NO, I don’t think todays youth have a Nitrous Oxide problem.

Due to the increasing number of comments from big pricks, OTB is taking prophylactic measures.

The Korean nuclear warhead delivery system left a little to be desires.

The Monday Contest is hoping they don’t serve Astronuggets.