The Burning Ring Of Fire Edition OTB Caption ContestTM is now over.

The Burning Ring Of Fire Edition OTB Caption ContestTM is now over. 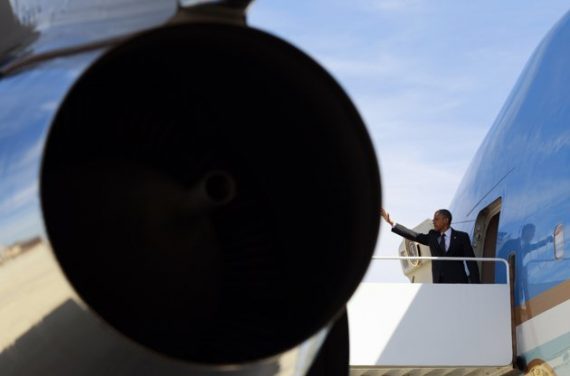 First: montanareddog – My bombs are bigger than Bibi’s

Third: Michael Listner – So the question is who blows more hot air?

KRM – The campaign’s initial effort to edit Michael Moore out of the photograph was somewhat amateurish.

al-Ameda – So this is where Mitt keeps the magic underwear?

Mr. Prosser – In preparation for the debates the president cautiously approaches the event horizon of the Romney/Ryan tax plan.

Obama prepares to enter the blackhole that is the UN General Assembly.

Before entering the darkness Obama ponders whether agreeing to a Presidential debate in the Mormon Tabernacle was such a good idea.

It came with a note ‘Best Wishes,’ signed Mahmoud.

Now all I need is the Illudium Pu-36 Explosive Space Modulator.

The Thursday Contest is headed to Petaluma.