The Many Happy Returns Edition OTB Caption ContestTM is now over.

The Many Happy Returns Edition OTB Caption ContestTM is now over. 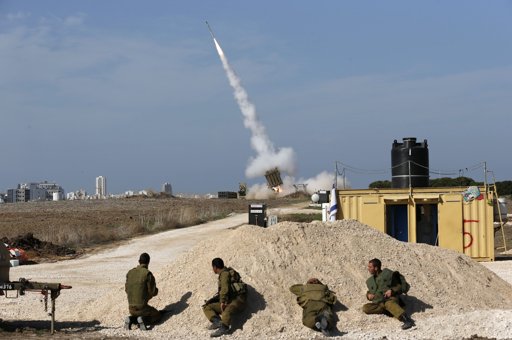 First: Herb – “And the quarterback is toast!”

Second: OzarkHillbilly – Nothing says “Christmas in Bethlehem” like rocket fire in Gaza.

Third: John Burgess – “Radar return is unclear, sir… it looks like a bunch of animals. I’m firing as a precautionary measure.”

No, not the red button… nevermind.

They took away my semi-automatic and large magazine… but I still get to keep this.

The Monday Contest is already celebrating the next 5000 years