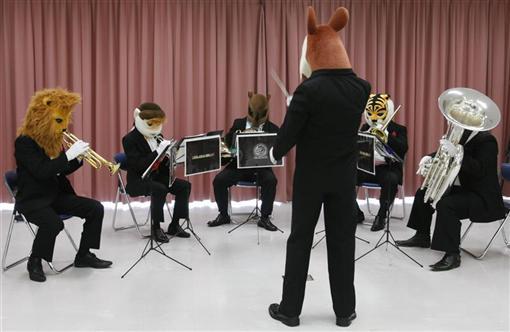 He who must not be named – I thought Für Elise was a piano piece.

Rick Almeida – After the hamsters got picked for the lucrative Kia commercials, the other animals went back to their first love.

John Peabody – “Carnival of the Animals”, by Saint-Seans…authentic performance premiere. Sadly, the performance turned tragic a minute later when Nature’s Law kicked in.

Pinky – During the government shutdown, the animals at the National Zoo had to make their own entertainment.

JWH – A romantic night out with the Classical Furries.

“C’Mon lets really hear that Bearitone, what are you doing? Hibernating.”

“I got a fever, and the only prescription is more cowbell!”

“I went to the animal fair, The birds and the beasts were there.”

Eric Burdon and the Animals…. rendition of ‘San Franscisco Nights’

“I’ll never be your beast of burden”

The Thursday Contest has already turned 4 chairs on The Voice. 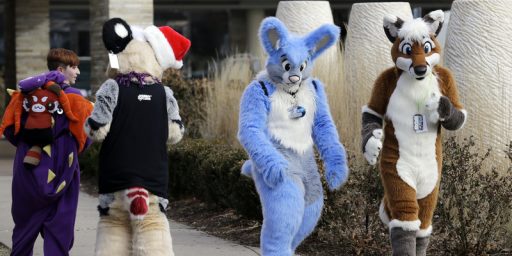