The Shaman You Edition OTB Caption ContestTM is now over.

The Shaman You Edition OTB Caption ContestTM is now over. 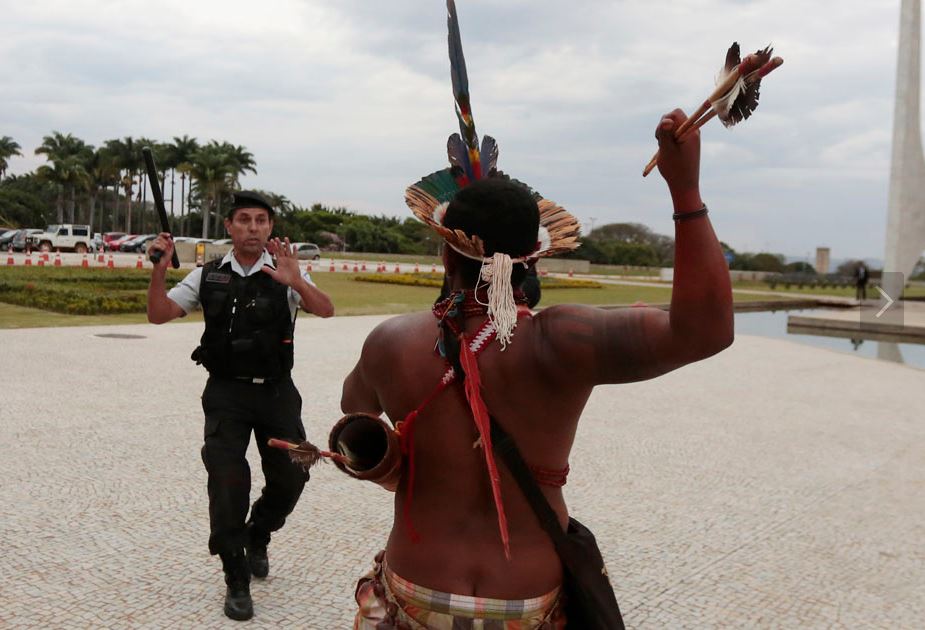 John Burgess – Bringing a tomahawks to a gunfight… still a bad idea.

RockThisTown – I didn’t set that red line you didn’t cross!

Fog – “Couldn’t you read the sign? It says no crack in the park!”

He who must not be named – Been licking the pretty frogs again, have we?

al-Ameda – “Before you fling that thing, one question …” “How come no women are interested in us?”

Kemosabe is a bad word? Who knew?