The Turnip and Vote Edition OTB Caption ContestTM is now over.

The Turnip and Vote Edition OTB Caption ContestTM is now over. 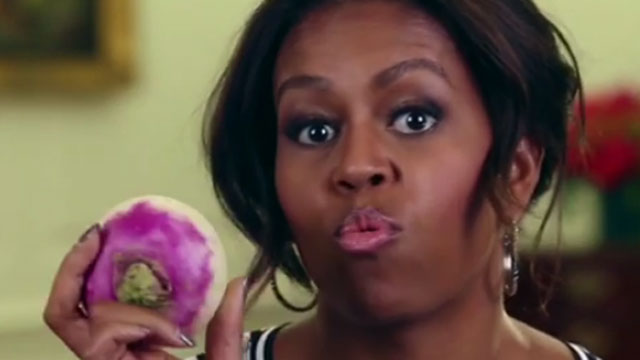 First: John Burgess – A turnip a day keeps the Ebola away.

Second: al-Ameda – “Left over from the Ferguson Police Department Fundraiser”

Third: Paul Hooson – “This ad brought to you by the Republican Party…”

Franklin – “For the first time in my adult life, I am really proud of my garden.”

Robert W. Armijo – “You wouldn’t know it by looking at it. But this turnip is so packed with vitamins and minerals, two people have jumped the White House fence trying to eat it.”

moonbatcure – Malia and Sasha hate this food. Henceforth it will now be mandatory on school lunches.

Sometimes I just don’t carrot all.

Audiences at a Paul Hooson comedy routine prefer the solid thunk of a turnip over the splat of an egg or tomato. 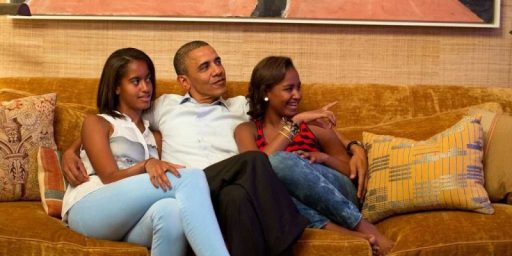