The Ninja vs. Pirate Village Edition OTB Caption ContestTM is now over.

The Ninja vs. Pirate Village Edition OTB Caption ContestTM is now over. 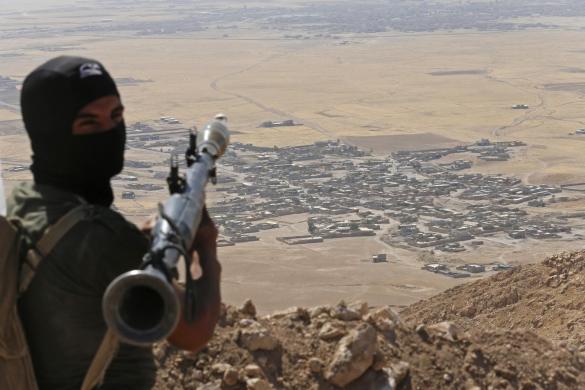 First: Guarneri – Down the hill. Off the church bell, through the truck ……nothing but net.

Third: Moosebreath – Someday, son, all this will be your rubble.

Jeremy – “Mos Eisley spaceport. You will never find a more wretched hive of scum and villany. Except for DC.”

Franklin – Musician with a high-powered bassoon is headed for a gig at the Star Wars Cantina.

GregR – “Hold my beer at watch this!”

OzarkHillbilly – Yeah… stand right there…. while I pull this trigger.

DrDaveT – Yeah, it’s a pretty big town, but you should see the one that got away…

JKB – “Don’t you know not to sneak up on a man when he’s handling his weapon?”

“Help me line up the target…. Stand a little more to your left.”

Now all I need is the illudium pu-36 Explosive Space Modulator.

“You didn’t build that”

“If you build it they will come… ”

That’s no way to kill roaches.