The When The Levee Breaks Edition OTB Caption ContestTM is now over.

The When The Levee Breaks Edition OTB Caption ContestTM is now over. 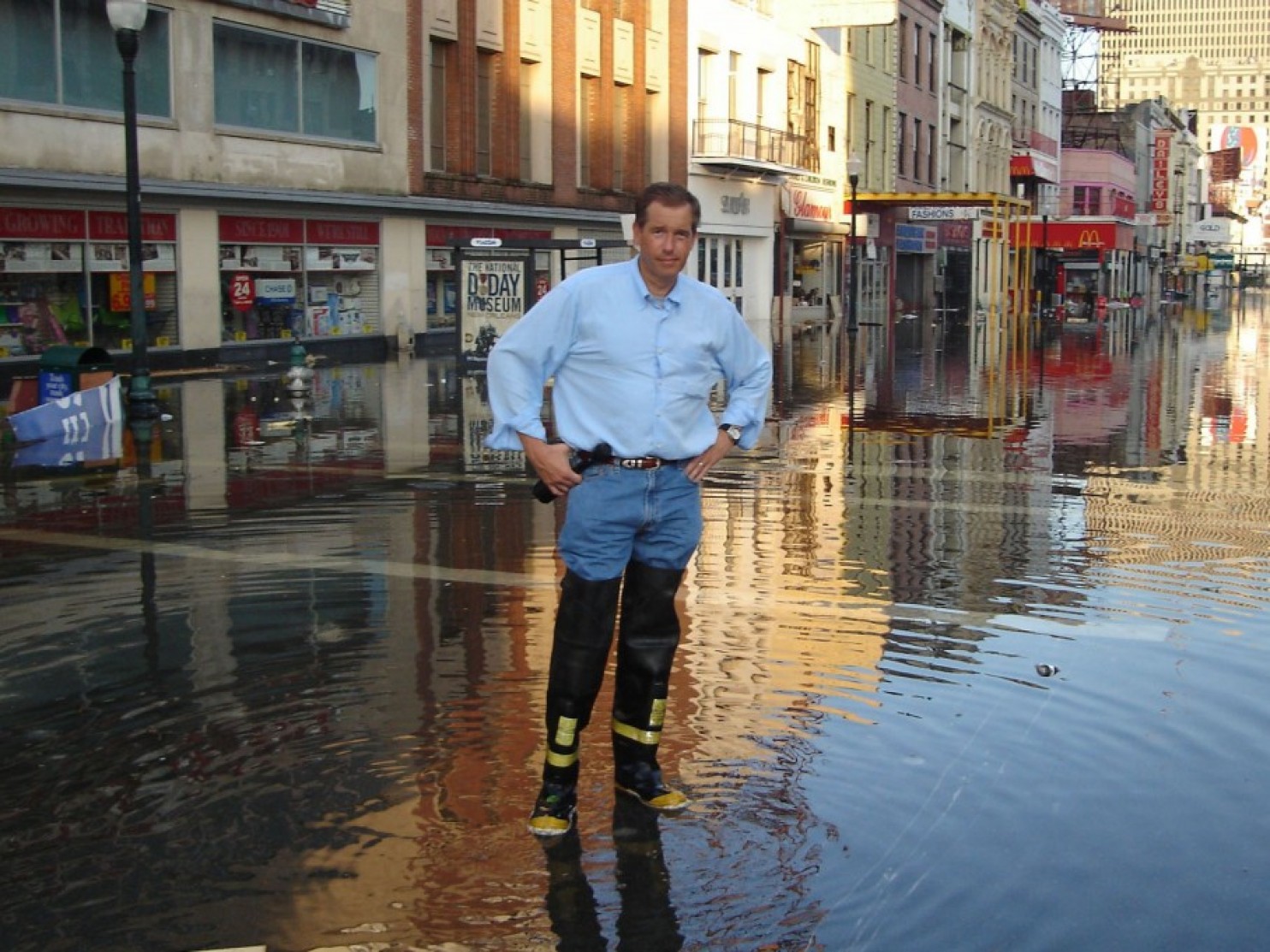 First: Hal_10000 – Doubts are now arising about Brian William’s story about how he walked on water at the Sea of Galilee.

Second: OzarkHillbilly – You know, when they asked if I wanted a Hurricane in New Orleans, I thought I was getting a drink!

Third(tie): al-Ameda – “Ahh, but the strawberries that’s… that’s where I had them. They laughed at me and made jokes but I proved …. “

John425 – Brian Williams: ” I was with the Pope when we took ground fire during the Katrina hurricane in Iraq.”

RockThisTown – “These boots are RPG & AK-47 bullet proof. How does my hair look?”

Mu – Having saved a bus full of orphans from the Tsunami, the fearless reporter prepares his report on the effect of the flooding on the upcoming salmon run.

Jenos Idanian #13 – “We now go to Brian Williams, live at the premiere of Fifty Shades Of Gray…”

John Burgess – The Brian Williams Fish on its way to the barrel.

“That dead body you see floating by is my career.”

“Today I found out how long I could tread water.”

“This is Brian Williams reporting from a California location… where with help from my SEAL Team friends (and a few 6-packs)… we just brought the drought to and end… Yea, that’s it… I just showed them how I do the Triple Lindy into the standing water here on the street… then we had to fight off a few sharks… after 40 days and 40 nights of rain… yea that’s it… Now I’m off to host Saturday Night Live, and then work on fixing global warming… in a van, down by the river… yea that’s it, that’s the ticket…”

“My daughter got the Peter Pan gig, but all I got was this Pinocchio nightmare.”

“You shoulda seen the one that got away.”

“Some missthrown Mardi Gras beads caught us in the tail rotor and we came down hard, but not worry, my hair is still OK.” 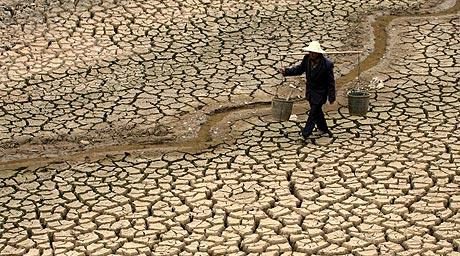