The Grease Is The Word Edition OTB Caption ContestTM is now over.

The Grease Is The Word Edition OTB Caption ContestTM is now over. 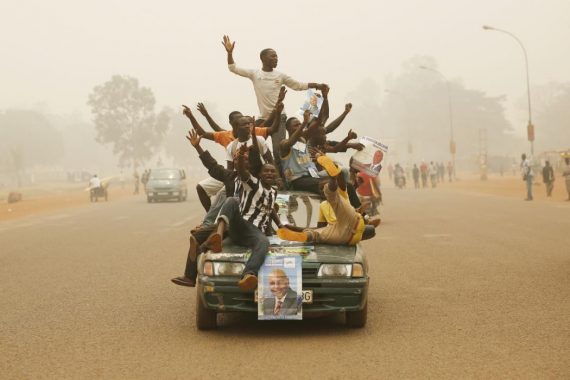 Mu – Ben Carson’s campaign had to downsize the official bus to adjust for fundraising shortfalls.

Guarneri – Kanye West’s announcement that he was $53mm in debt explained his new ride and posse.

Tyrell – This is what that mass transit grant money bought.

al-Ameda – “In the summertime when the weather is fine … … have a drink, take a drive, go out and see what we can find …”

RockThisTown – Hey, where are the police? Those guys aren’t wearing their seat belts!

John430 – Hillary’s last ditch effort to build a “firewall” in So. Carolina.

The minority version of Uber revealed as WeeBee 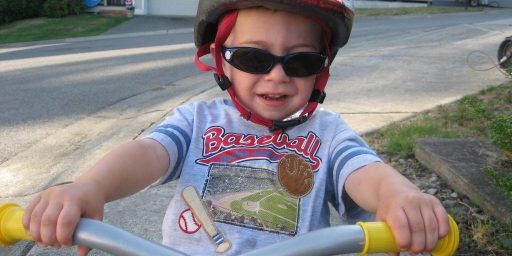