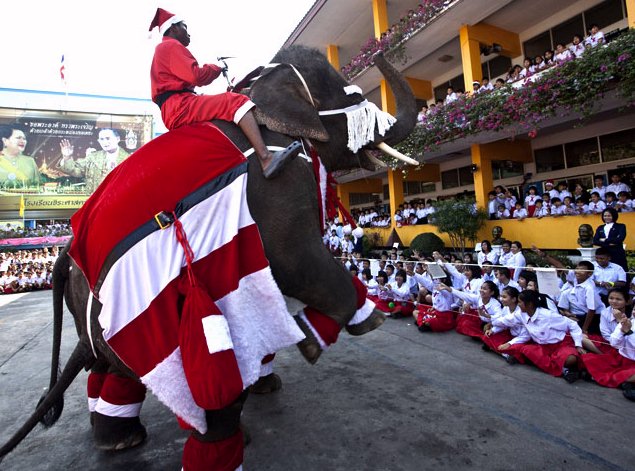 First: Lynne – Not fair! Slim Pickens got to ride a bomb to the apocalypse.

Third: physics geek – And the GOP primary season gets off to a rousing start.

J. Stephen – It was going to be a Merry Christmas indeed for this town’s lone personal injury lawyer.

Robert W. Armijo– And the Bumper Sticker Read: “Gas, Grass or Ass…No One Rides for Free.”

Maggie Mama – Obama might be riding Republicans hard right now but he’s soon due to suffer a serious fall!

Obama: Raising the debt ceiling is like mating elephants. 1. It’s done at a high level, 2. It’s done with a great deal of roaring and stomping around, 3. It takes two years to see results.”

This is not a Republican – Magritte

The Monday Contest is already whistling a Willie Nelson song.