The The Redcoats are Coming Edition OTB Caption ContestTM is now over.

The The Redcoats are Coming Edition OTB Caption ContestTM is now over. 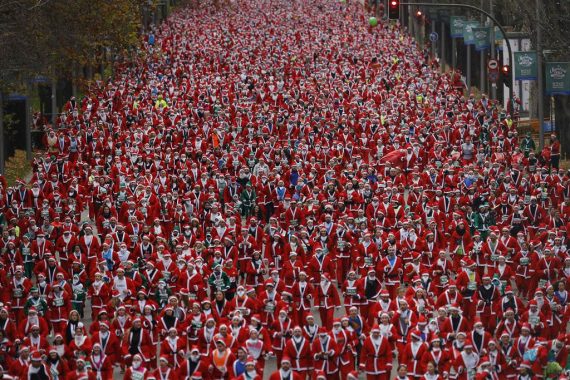 First: DrDaveT – “…and don’t ever feed them after Christmas Eve.”

Second: fustian24 – Waldo is next to the guy in the Santa suit.

Third: Guarneri – And with the electoral college process complete and Hillary officially retired, thousands took to the streets chanting “our gift to you.”

Hal_10000 – Trump’s deportations began, oddly, with the expulsion of undocumented citizens of the North Pole.

Doug Mataconis – The most elite battalion of fighters assembles for the annual final battle in this year’s War On Christmas.

Franklin – Now THIS is an electoral landslide!

Elvish Presley has left the building.

The Electoral College was more red than expected this year.

That’s a lot of Ho’s 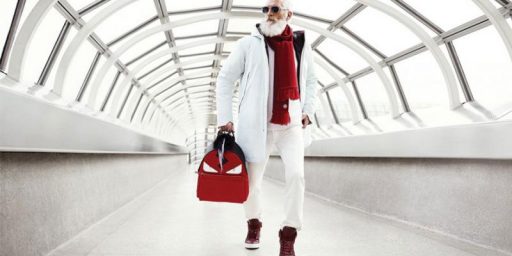