The Brain Freeze Edition OTB Caption ContestTM is now over.

The Brain Freeze Edition OTB Caption ContestTM is now over. 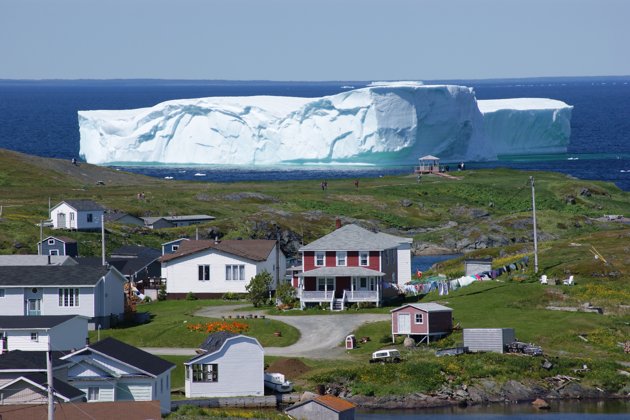 First: hey norm – Who let that guy Christo near my battleship? (…you funk’d my Battleship – rodney)

Pete – “Is that Al Gore sitting up there playing with the last remaining polar bears?”

JKB – Tonight at the Community Center: An Inconvenient Truth

Jay Tea – Excuse me, I’m here to audition for the Titanic sequel…

physics geek– “Quick, someone grab some olives, some Stolichnya and a bottle of vermouth. Then call Guinness book of records people…”

charles austin – The science is settled. The iceberg, not so much.

Robert W. Armijo – As the richest and most powerful nation on earth, America spared no expense in purchasing an iceberg big enough to accommodate its senior citizens.

“I just know Marion Barry is around here somewhere.”

Congress knew a bill needed to be passed to remove the iceberg, but couldn’t come to agreement on the nuances.

“I just have a sneaking suspicion that racists are somehow involved.”