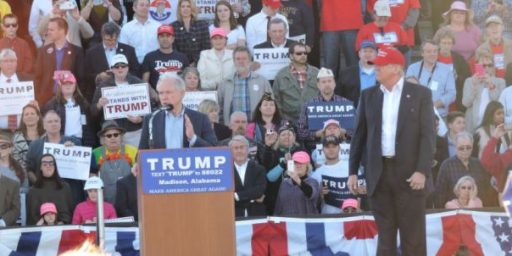 Texas Health Worker Tests Positive For Ebola, But That’s No Reason To Panic