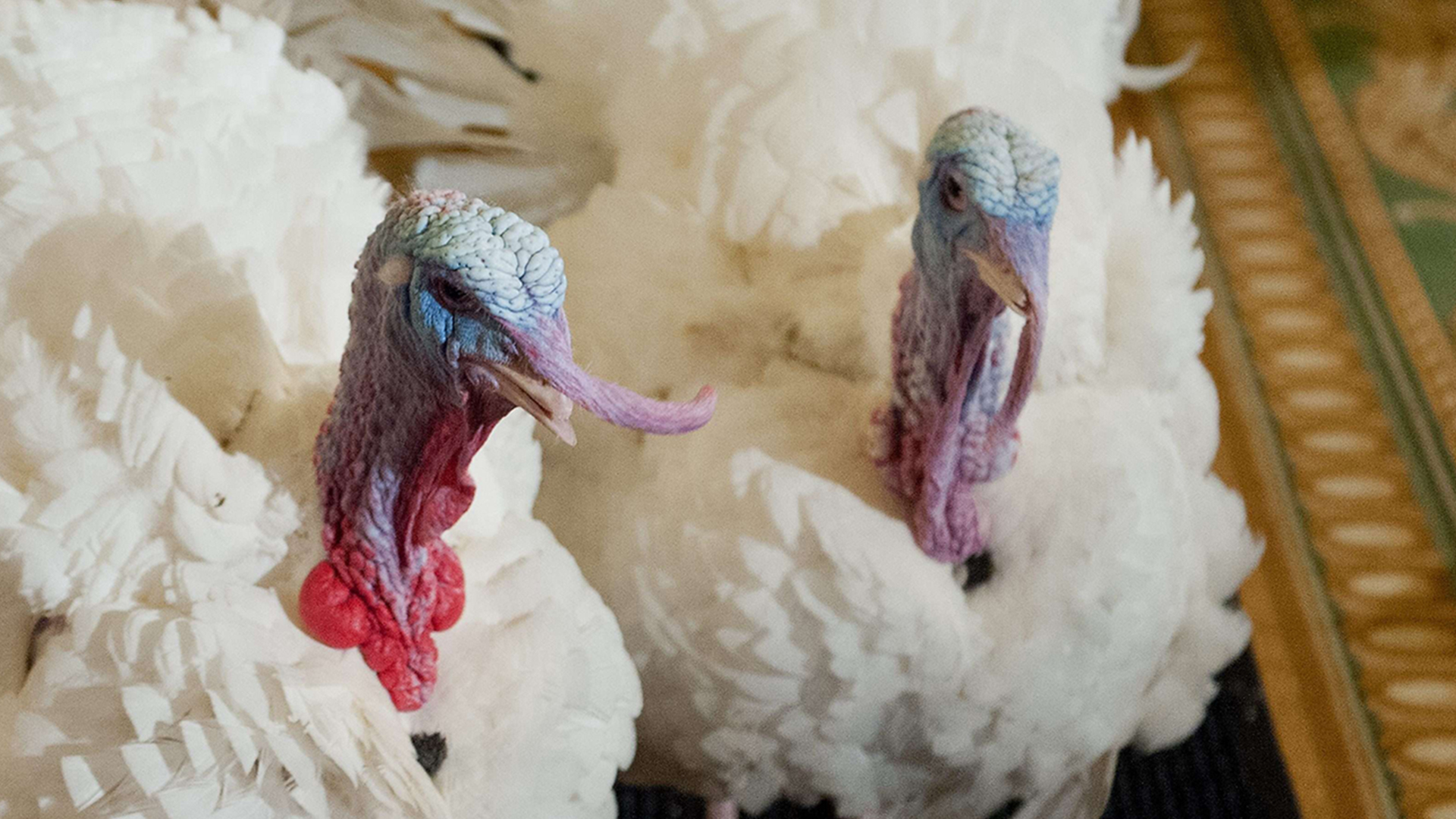 Winners will be announced after Monday PM. 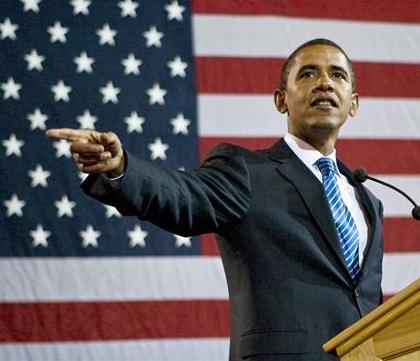 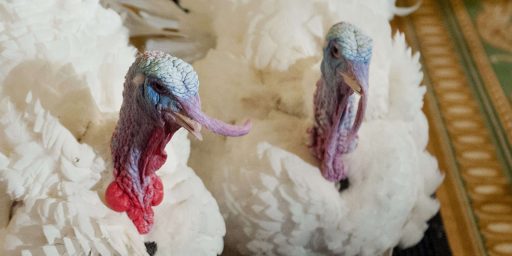 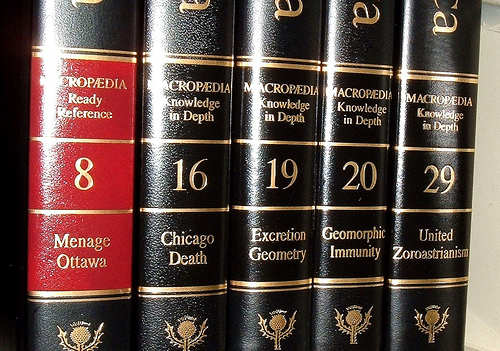