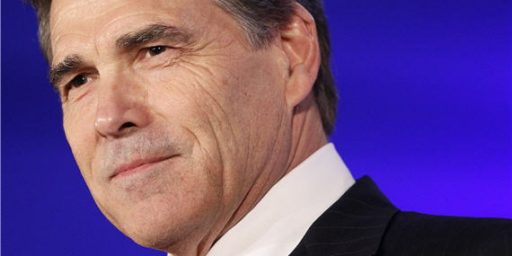 Charts of the Day: Miracles Edition 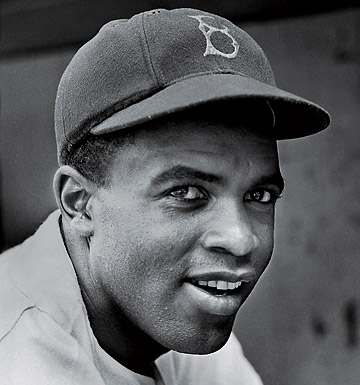