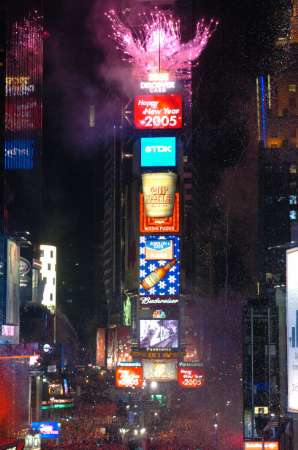 To join in, start a Caption Contest at your blog, — edit it to add a link to this post, and then send a TrackBack. If your blog doesn’t automatically generate one, use the Send TrackBack feature below. For more information, see this post.